Philipe Nathan Walton was taken from his farm in Massalata in southern Niger by armed kidnappers who demanded a ransom. A citizen of the United States who was abducted in Niger this past week has been rescued in a US […] 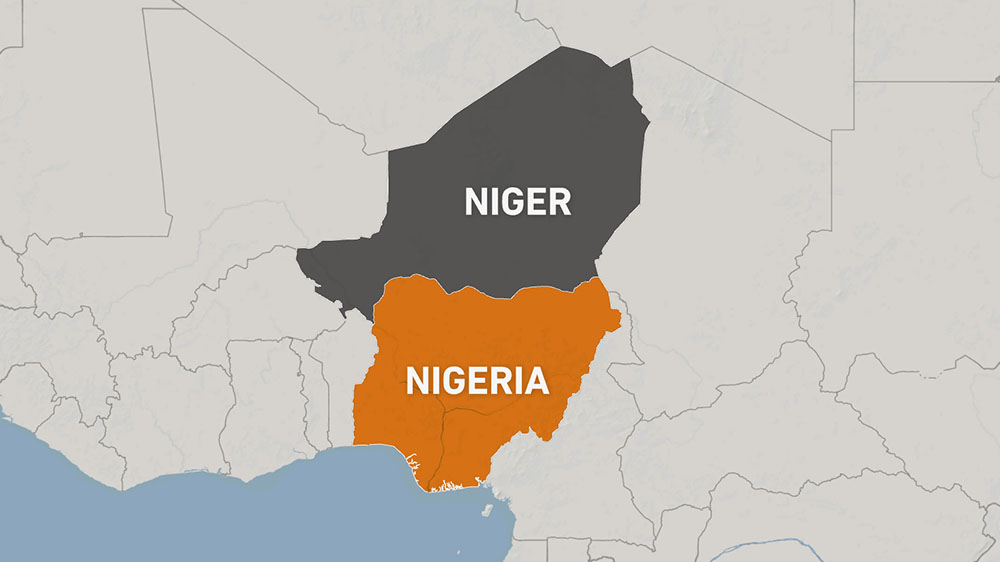 Philipe Nathan Walton was taken from his farm in Massalata in southern Niger by armed kidnappers who demanded a ransom.

A citizen of the United States who was abducted in Niger this past week has been rescued in a US military operation in neighbouring Nigeria, according to US officials.

Philipe Nathan Walton was taken from his farm in Massalata village in southern Niger early on Tuesday morning by armed men who demanded ransom from the man’s father.

The US Department of Defense confirmed the military operation on Saturday, saying it took place in northern Nigeria.

“This American citizen is safe and is now in the care of the US Department of State. No US military personnel were injured during the operation,” the department said in a statement.

President Donald Trump said in a tweet it was a “big win for our very elite US Special Forces today” and details would come later.

US Secretary of State Mike Pompeo said in a statement: “Thanks to the extraordinary courage and capabilities of our military, the support of our intelligence professionals, and our diplomatic efforts, the hostage will be reunited with his family.”

Walton, who kept camels, sheep and poultry and grew mangos near the border with Nigeria, was kidnapped by six men armed with AK-47 assault rifles who arrived on motorcycles at his home.

His wife, young daughter and brother were left behind.

The Reuters news agency has reported the perpetrators appeared to be from the Fulani ethnic group, and they spoke Hausa and some English.

Niger has faced a growing number of attacks by armed groups linked to ISIL (ISIS) and al-Qaeda.

The kidnapping comes two months after ISIL-linked fighters killed six French aid workers and their Niger guide while they were visiting a wildlife park east of the capital, Niamey.

A US official, who was not authorised to publicly discuss the rescue before an official announcement and spoke on condition of anonymity, said there were no solid indications that Walton’s kidnapping was terrorism-related and that it was instead “trending toward a kidnapping for ransom”.

But the official said the US government was concerned the hostage could be passed to another armed group, or the kidnapping could become a prolonged hostage-taking.

A local government official, Ibrahim Abba Lele, a prefect in Birni-N’Konni town, told The Associated Press news agency earlier this week the kidnappers had called and demanded ransom from Walton’s father, who lives approximately 1km (about half a mile) away from his son’s farm.

No ransom was paid, according to the US official.