British Prime Minister Boris Johnson will reportedly impose a national lockdown next week after his scientific advisers warned that the NHS could be overwhelmed by mid-December and more than 85,000 people could die this winter. The dramatic move is expected […] 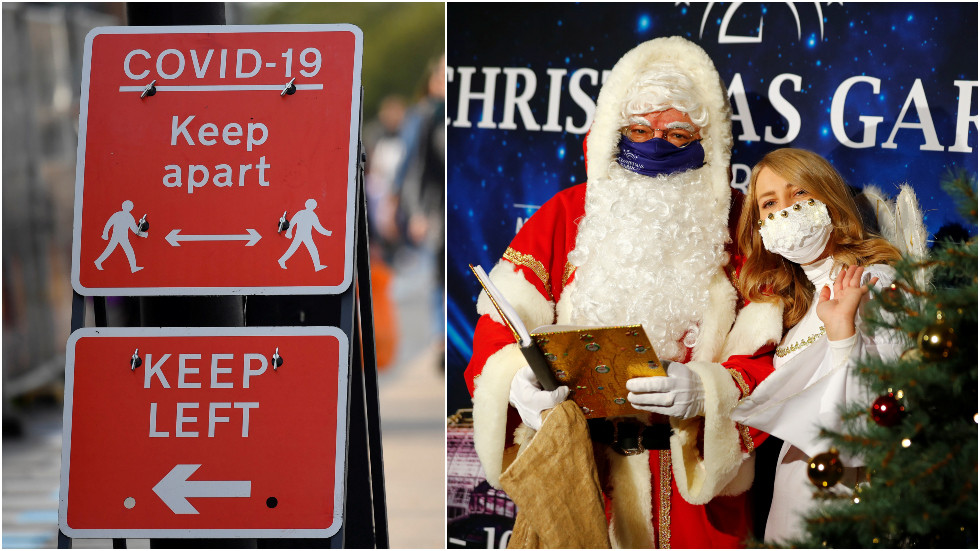 British Prime Minister Boris Johnson will reportedly impose a national lockdown next week after his scientific advisers warned that the NHS could be overwhelmed by mid-December and more than 85,000 people could die this winter.

The dramatic move is expected to be announced sometime next week, The Times newspaper and the Daily Mail reported on Friday night, citing sources from within 10 Downing Street. The details or the duration of the supposed lockdown are yet unknown.

Johnson is reportedly meeting over the weekend with the leaders of Northern Ireland, Scotland and Wales to work out “a common approach to Christmas,” as his cabinet is divided on the new lockdown. Health and Social Care Secretary Matt Hancock and Cabinet Office Minister Michael Gove supposedly back the measure, while Chancellor Rishi Sunak has reservations.

READ MORE:  The freedom to be: Defining white privilege and white supremacy

A recent study by the University of Warwick blamed Sunak’s ‘Eat Out To Help Out’ initiative for the spike in cases that contributed to the ‘second wave’ of the virus.

The disturbing reports come after the SAGE committee presented 10 Downing Street with a bleak assessment that the coronavirus is spreading “significantly” faster than their original “worst-case scenario” predictions, and if it continues on its current track would kill more than 85,000 this winter.

More than 46,000 deaths have been attributed to the coronavirus so far, out of some 992,000 infections in the UK since the start of the pandemic. The Mail reported that 50,000 Britons were getting infected every day, citing the Office of National Statistics. However, on Thursday the UK registered 23,065 new infections and 280 new deaths.

The scientists, led by Chief Medical Officer Professor Chris Whitty and Chief Scientific Adviser Sir Patrick Vallance, have warned Johnson that all hospitals in England will be full by December 17.

As of Friday morning, Foreign Secretary Dominic Raab was still defending the current tiered strategy, saying that a national lockdown would be regarded as “desperately unfair” in less affected areas.

Lockdown critics have denounced the notion of a “circuit-breaker” lockdown, saying that previous such measures did little to nothing to stop the virus.

“The concept of a four-week lockdown to save Christmas is yet more cruel and inhumane policy which will further fuel the growing mental health crisis – all justified by holding out a false hope,” said Jon Dobinson, of the group Recovery. “People are dying in their thousands from lockdown and restrictions: it’s time to focus on that.”

Experts advising Johnson believe the UK is on track to face 1,000 deaths a day within a month if nothing changes, however. The government had previously been told to prepare for 85,000 deaths this winter, with 500 deaths a day and more than 300,000 people hospitalized, but SAGE said things have already accelerated past this “reasonable worst-case scenario.” 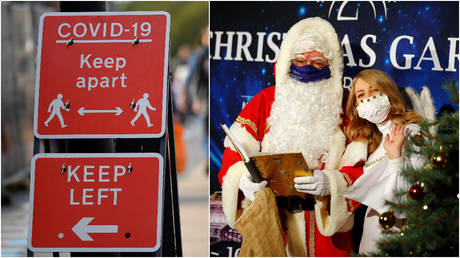