Al-Khelaifi, also president of France’s Paris Saint-Germain club, was cleared of charges involving the sale of TV rights. A Swiss court has acquitted the chairman of Qatar-based beIN media group of charges relating to the awarding of television rights for […] 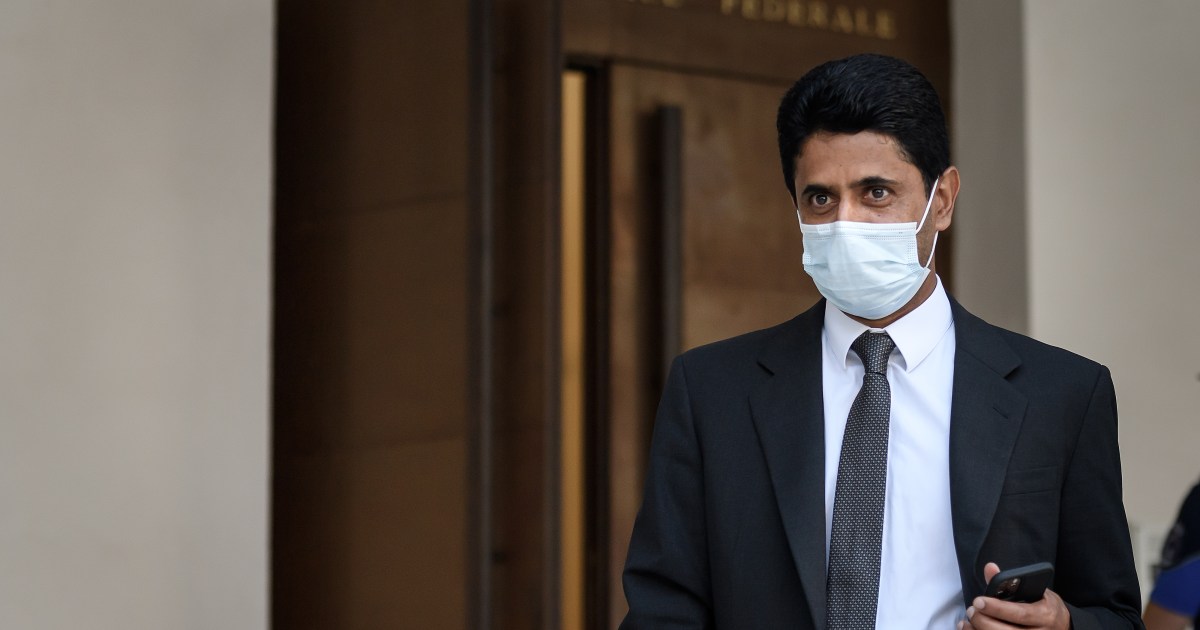 A Swiss court has acquitted the chairman of Qatar-based beIN media group of charges relating to the awarding of television rights for the Football World Club, his lawyers said.

The Qatar-based broadcaster had consistently denied the accusations.

The trial at the Swiss Federal Criminal Court was not connected to al-Khelaifi’s role as president at Paris St Germain.

The court has yet to release an official notice on the ruling.

“After a relentless four-year campaign against me that ignored the basic facts and the law at every turn – I have finally, fully and completely cleared my name. Today’s verdict is a total vindication,” al-Khelaifi said in a statement issued by his lawyer.

“It restores my faith in the rule of law and in due process after four years of baseless allegations, fictitious charges and constant smears of my reputation.”

READ MORE:  These Kate Spade Handbags are Over $100 Off at Amazon's Mother's Day Sale

The court was also expected to return a verdict on Friday on Valcke, who has been charged with accepting bribes, aggravated criminal mismanagement, and falsification of documents. Valcke has denied wrongdoing