Former Barcelona boss Quique Setien has said that talisman Lionel Messi is “difficult to manage” as the Argentine star once again failed to find the back of the net from open play in Barca’s latest labored La Liga draw. Setien’s […] 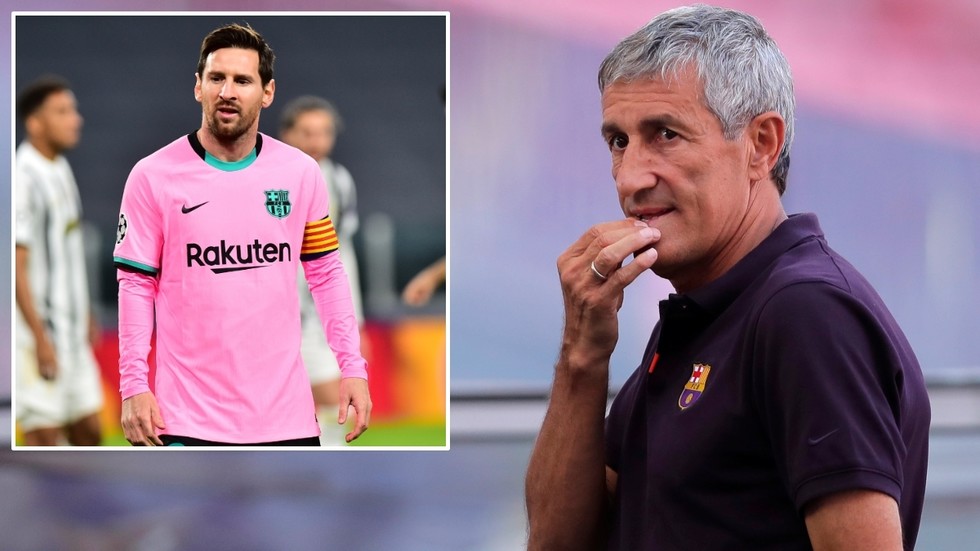 Former Barcelona boss Quique Setien has said that talisman Lionel Messi is “difficult to manage” as the Argentine star once again failed to find the back of the net from open play in Barca’s latest labored La Liga draw.

Setien’s ill-fated six month reign at the Camp Nou ended this summer when Barcelona suffered a humiliating 8-2 Champions League defeat to Bayern Munich, and Setien has had some words of advice for his replacement, Ronald Koeman, as the Dutchman faces struggles of his own in the early La Liga campaign.

Koeman’s charges dropped points once again on Saturday, only managing a 1-1 draw against an Alaves side who played the final half hour of the game with 10 men after Jota’s dismissal on 62 minutes.

Wantaway forward Messi, who attempted to engineer a move away from the club in August, has just three goals so far this season – each of them from the penalty spot.

Speaking recently, Setien suggested that Messi has unique talent but that it is very difficult for coaches to effectively harness it.

“I think Messi is the best of all time,” Setien told El Pais.

“There have been other great players who have been great, but the continuity that this boy has had throughout the years has not been had by anyone.

“Leo is difficult to manage. Who am I to change him! If they have accepted him as he is for years and have not changed him.

“It’s something inherent in many athletes that can be seen in the Michael Jordan documentary (‘The Last Dance’). You see things you don’t expect. He’s very reserved but he makes you see the things that he wants. He doesn’t talk much.”

After initially promising signs, pressure is beginning to rise on Dutch coach Koeman after just two league wins so far this season and comes after reports of further internal rancor at the club after French forward Antoine Griezmann appeared to suggest to the media that Koeman wasn’t playing him in his best position.

Koeman and Barcelona will have another opportunity to halt their downward momentum when they welcome Dynamo Kiev to the Camp Nou for a UEFA Champions League tie on Wednesday. 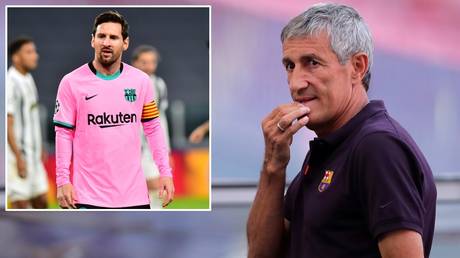