Roman Abramovich’s big-money additions continued to show their worth on the pitch as ever-improving Chelsea continued their impressive recent form en route to a one-sided victory against lowly Burnley on Saturday afternoon. Hakim Ziyech’s first Premier League goal for the […] 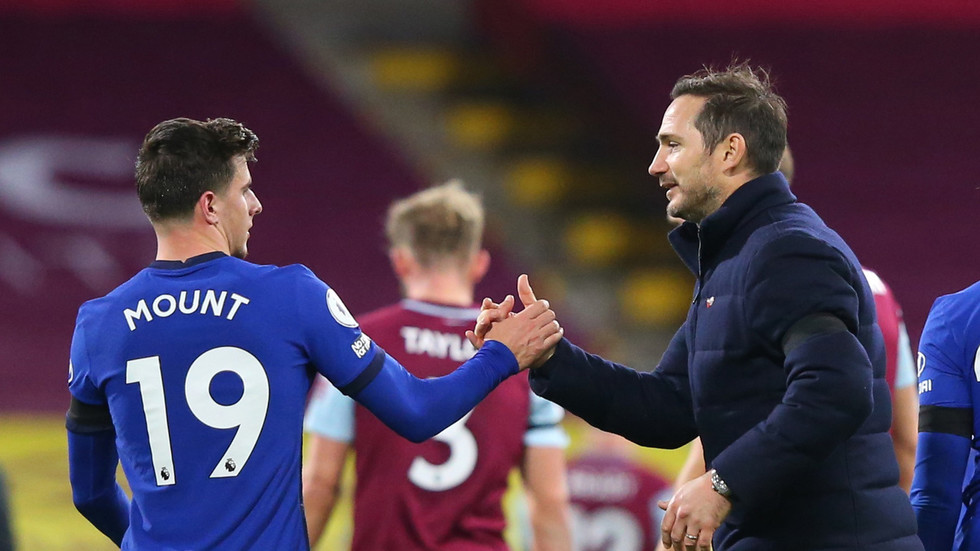 Roman Abramovich’s big-money additions continued to show their worth on the pitch as ever-improving Chelsea continued their impressive recent form en route to a one-sided victory against lowly Burnley on Saturday afternoon.

Hakim Ziyech’s first Premier League goal for the Blues, as well as strikes from Kurt Zouma and summer signing Timo Werner, were enough to claim the three points for Lampard’s Chelsea who remain unbeaten since a 2-0 reverse to champions Liverpool five weeks ago.

Moroccan Ziyech, a summer import from Ajax, was making his first league start of the campaign and was a constant threat, opening his Premier League account on 26 minutes and setting up another for Werner late in the game after Zouma’s powerful header from a Mason Mount corner had doubled Chelsea’s advantage.

Over past week, #CFC have had to travel to Man Utd, Krasnodar and Burnley. To come away with two convincing wins and a positive draw is very positive. A lot more to come from this team.

Couldn’t have asked for a much better away performance, especially after a long trip to Russia. Still early days but this Chelsea team is starting to take shape and really starting to click. Momentum is with us right now ! #CFC#BURCHE#PLhttps://t.co/6k7zvz6TFj

But as impressive as the team’s galaxy of forward stars were, Lampard will have been equally buoyed by the performance of his oft-criticized backline. Edouard Mendy was again impressive, keeping his fifth consecutive clean sheet and again underscoring the harsh contrast between his performances and those of the man he replaced in goal, Kepa Arrizabalaga.

Mendy’s run of three successive games without conceding is the most since Petr Cech managed the same feat in the 2004-05 season. Cech is now a technical advisor at the club and was instrumental in Mendy’s recruitment.

Chelsea are yet to concede a goal when all three of their new defensive signings Silva, Chilwell and Mendy have started a game together!So far, they’ve started FIVE games and Chelsea have kept clean sheets in all FIVE games! The difference these guys have made is unreal🔥 pic.twitter.com/LN6mibee0p

Brazilian veteran Thiago Silva, another new signing, was again handed the captain’s armband in the absence of Cesar Azpilicueta and Jorginho and showed signs of a blossoming partnership with Zouma. Ben Chilwell, another asset added by Abramovich’s millions, was also diligent in his work on the left-hand side.

Also on rt.com ‘Finally a keeper who can SAVE’: Roman Abramovich watches on as new No.1 Mendy stars for Chelsea in Champions League win in Russia

The win at Turf Moor caps an excellent week for Lampard’s men and follows the 4-0 Champions League win away to Russian side Krasnodar in midweek. They rise to fourth position in the Premier League, one point off leaders Everton.

Lampard and his team return to Champions League action at home to Rennes on Wednesday. 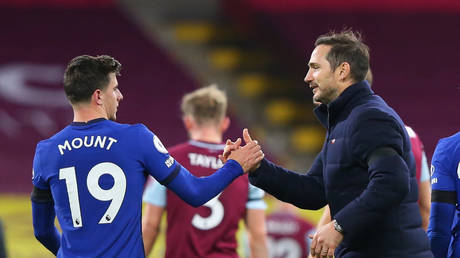