EU member states will be allowed to use only official EU-approved Covid-19 vaccines, Brussels said in response to remarks by Hungarian Prime Minister Viktor Orban that Budapest was negotiating for shots with Russia and China. “There is no question that […] 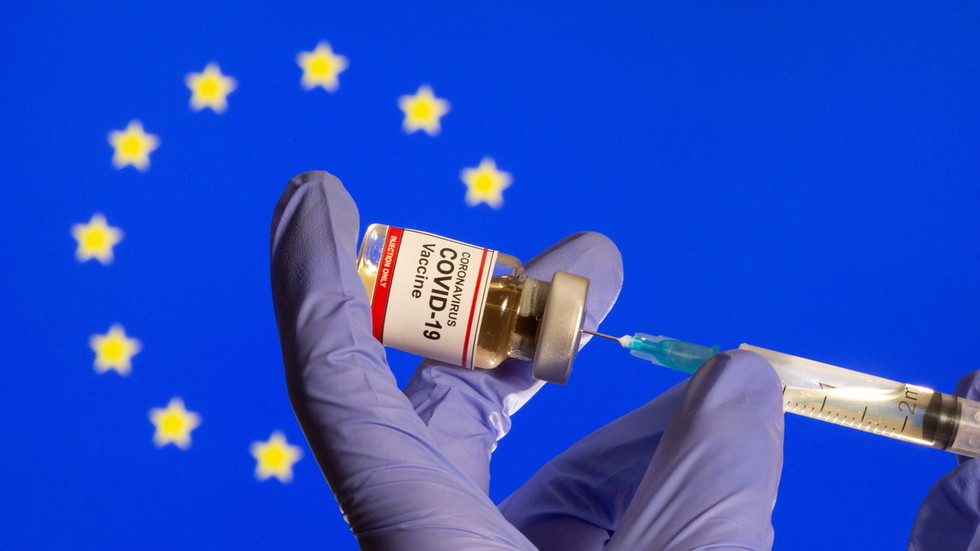 EU member states will be allowed to use only official EU-approved Covid-19 vaccines, Brussels said in response to remarks by Hungarian Prime Minister Viktor Orban that Budapest was negotiating for shots with Russia and China.

“There is no question that any vaccine that is, or could be, made available on the territory of the European Union would have to comply both with the quality standards that are expected for these types of products in the EU and follow the approval procedures” currently in effect, European Commission spokesman Eric Mamer said at a press conference on Friday, asked about Orban’s comments.

While not calling out Orban by name, Mamer’s comments came after Hungarian PM said Budapest was talking to Beijing and Moscow and hoping to have two to three different vaccines by early next year.

The first shipment of vaccines should arrive in December or January, and Hungary will be able to “declare victory over the pandemic” by next spring, Orban said Friday in a radio interview.

It appears that Brussels will not allow Hungary to do so, however, as the bloc has signed agreements with AstraZeneca, Sanofi-GSK, and Johnson and Johnson for “safe and effective vaccines” against the coronavirus, once they complete the clinical trials.

“We are not in negotiations with either Russian or Chinese companies,” Mamer added. “That is the European vaccine strategy. All member states have signed up to this process.”

Johnson & Johnson had paused its trials in mid-October, citing an “unexplained illness” in one of the participants. AstraZeneca had also halted their trials over a UK volunteer experiencing complications, but restarted them even after a Brazilian volunteer died on October 20.

Also on rt.com Are Western attacks on the Russian Covid-19 vaccine a corporate cold war against humanity?

Russia was the first in the world to register a coronavirus vaccine. Dubbed ‘Sputnik V,’ it is based on the adenoviral vector platform previously studied and considered safe, and is currently undergoing phase three trials. Moscow has applied for the World Health Organization’s (WHO) Emergency Use Listing program, which would allow accelerated approval of the vaccine for use.

Brussels and Washington have objected to the Russian vaccine, ostensibly on the grounds of safety. The US also appears to have leaned on governments to pressure them away from ‘Sputnik V’. On October 16, the US embassy in Kiev announced that Ukraine “will NOT be buying Russia’s [Covid-19] vaccine, which has not passed clinical trials for safety!”

Meanwhile, Philippine President Rodrigo Duterte has expressed distrust of Western pharmaceutical companies, accusing them of being “all about profit.” Duterte said he would seek a deal to buy the vaccine from China or Russia, which Manila was prepared to pay for.

Some 2,000 doses of the Russian vaccine were sent to Venezuela in early October, after the authorities in Caracas asked for help due to US and EU sanctions ravaging the country’s healthcare system.

Also on rt.com Russia applies to WHO for emergency listing of Sputnik V Covid-19 vaccine, approval would speed up formula’s global distribution

The virus, which was first detected in China in December 2019, quickly spread around the world, with the WHO declaring a pandemic in March. Almost 45.5 million people have been infected so far, with 1.18 million deaths attributed to the virus. Much of Europe and the US have locked down in an effort to slow the spread, with disastrous economic consequences.

READ MORE:  'Outside the Wire' stars Anthony Mackie in a sci-fi movie that thinks inside the box

The EU’s Mamer did acknowledge that “at some point” vaccines produced outside the bloc “may” be considered for distribution, but declined to elaborate. 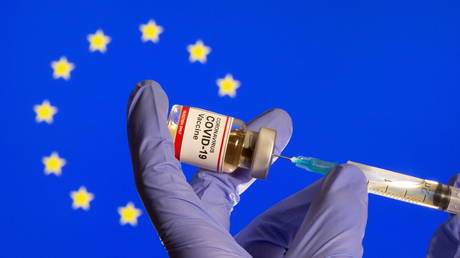