British heavyweight slugger Derek Chisora proved there were no hard feelings following his decision defeat to Oleksandr Usyk as he brought the Ukrainian superstar and his team hamburgers to their dressing room after the fight. The stylish Usyk retained his […] 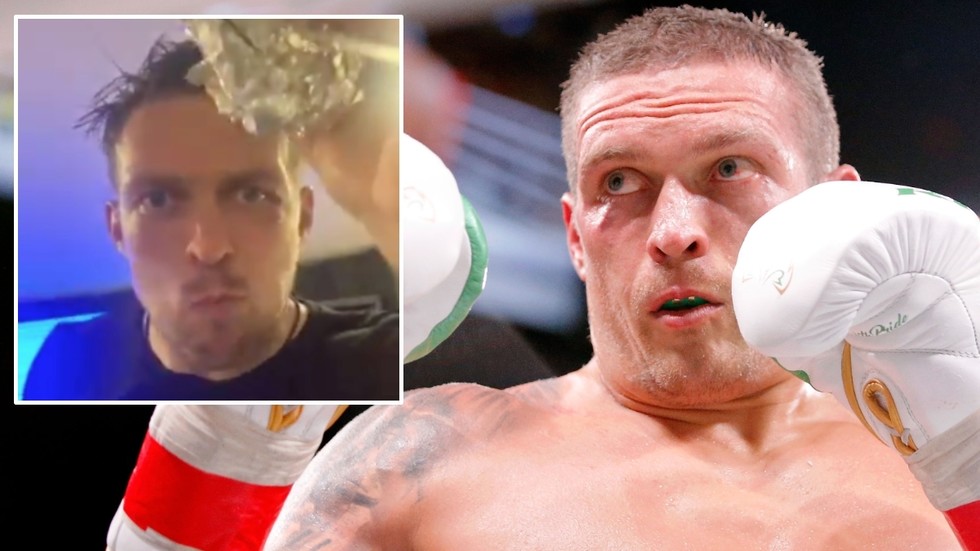 British heavyweight slugger Derek Chisora proved there were no hard feelings following his decision defeat to Oleksandr Usyk as he brought the Ukrainian superstar and his team hamburgers to their dressing room after the fight.

The stylish Usyk retained his undefeated record with a closely-contested but ultimately clear-cut decision win against Chisora at Wembley Arena in London on Saturday.

Also on rt.com ‘It is time for you to be a man’: Deontay Wilder calls on Tyson Fury to ‘honor agreement’ and sign up for trilogy fight

Usyk, the former unified world cruiserweight champion, displayed why he is considered among boxing’s pound-for-pound elite by stifling Chisora throughout with his artistry, rarely affording the Brit opportunities to land his thunderous power shots.

Usyk had Chisora in trouble in the seventh, tilting him towards the ropes with a barrage of blows and rarely being at home when Chisora retaliated with winging blows.

READ MORE:  The Countess that Bathed in the Blood of her Victims!

Chisora, though, started strongly in what was just Usyk’s second heavyweight bout after moving up from the cruiserweight division. Usyk was visibly affected by a shot in the opening 30 seconds but didn’t afford the Brit many more opportunities to improve on his career ledger of 23 knockouts.

Afterwards, Chisora told the ringside press that he felt he had done enough to win the bout but clearly didn’t dwell on the disappointment, as he brought an array of hamburgers to Usyk’s dressing room after the fight.

Joshua had trouble pinning Joseph Parker down. The idea that he just rolls over Usyk is laughable to me. Gives Joshua fits for me. Stylistically, Fury is the one challenge that I can’t see Usyk overcoming

If Joshua tried to pressure like Chisora he would collapse from exhaustion. No stamina. He would need to box at range against Usyk. Perfect style for Usyk

The win solidifies Usyk’s status as the number one contender to Anthony Joshua’s WBO heavyweight title and many fans were forecasting that Usyk’s style would cause Joshua – who watched the fight from ringside – serious trouble.

Joshua is scheduled to fight another mandatory challenger, Kubrat Pulev, on December 12 after which a “Battle of Britain” showdown between he and Tyson Fury has been mooted.

Usyk’s performance on Saturday suggested that he will be waiting in the wings for whoever emerges as heavyweight boxing’s number one next year – and judging by his career to date, who is to say that the former cruiserweight great can’t add heavyweight gold to his already trophy-laden collection. 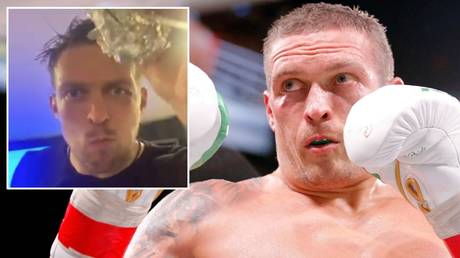