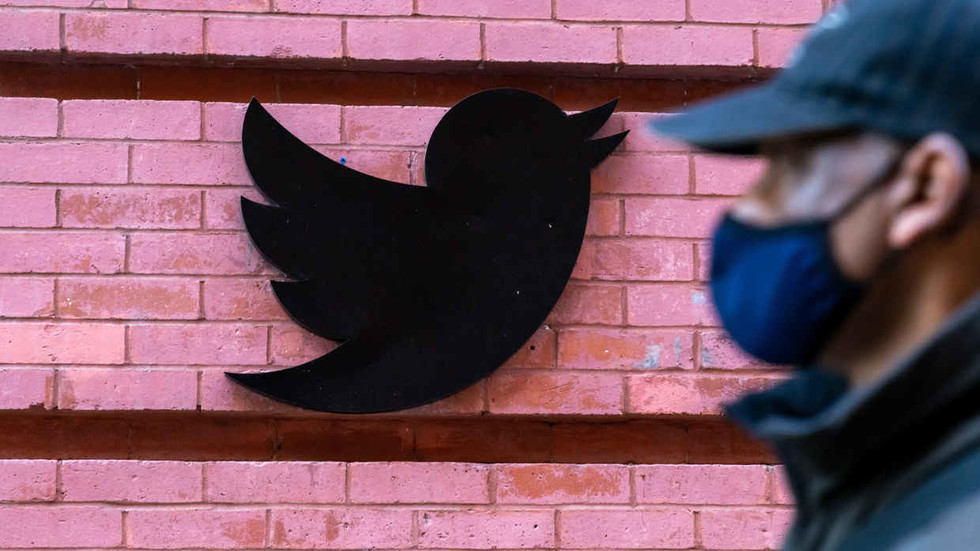 The Post has been locked out of its account since October 14, after tweeting out a story about the discovery of a laptop that reportedly belonged to Democratic presidential candidate Joe Biden’s son, Hunter. Facebook and Twitter moved quickly to suppress the story, mainstream media ignored it, and former US spies declared it looked like “Russian disinformation” while admitting they had no evidence for that claim.

Since then, a forensics expert has verified the email that appeared in the story as authentic, and additional documents and witness testimonies have appeared to corroborate the initial claims about Hunter Biden’s business dealings – but Twitter has refused to unlock the Post’s account.

Earlier this week, Dorsey blamed the Post for the situation, telling the Senate that it’s up to the paper to remove the tweet – even though it was originally banned “in error” – at which point it would be unlocked and free to tweet the exact same story again.

The Post “COULD end this standoff by deleting the tweets that broke the rules (thus unlocking its account) then tweet them out again,” Tapper tweeted on Friday, echoing Dorsey’s argument.

3/ And yes twitter could end this immediately as well given that these rules are no longer rules. I’m just suggesting a possible way to end this. ✌️ pic.twitter.com/1ZfV8E45dS

“I asked a Twitter exec if this was possible, he said yes and it would end the whole thing. Probably take 15 seconds,” he added. While acknowledging that Twitter “could end this immediately as well, given that these rules are no longer rules,” the CNN anchor said he was “just suggesting a possible way to end this.”

Sohrab Ahmari, the Post’s op-ed editor, replied that they heard Dorsey perfectly fine the first time, “through his Rasputin/hobo beard,” but that their reporting was never based on “hacked material” and therefore never violated the Twitter rules.

“We have more honor and principle than others, I suppose,” tweeted Ahmari.

Under oath, Twitter’s CEO, @jack, mumbled through his Rasputin/hobo beard that his firm had — and still has — zero evidence we used hacked material.@jaketapper, as a reporter, why don’t you show an iota of solidarity with America’s oldest daily?

As a number of journalists have pointed out since Wednesday’s Big Tech hearing, deleting the tweet would amount to an admission of wrongdoing. While multiple other people locked out of Twitter for sharing the story have bowed under pressure and deleted their tweets in order to get their accounts back, the Post editors appear to have decided that doing so would destroy their credibility.

“If Twitter can get NYP to bend [the] knee, they will use that against them should Post seek legal recourse,” Mollie Hemingway of the Federalist pointed out, saying the demand for deletion was “for power and legal reasons.”

Which is why the “easy peasy just admit you were wrong to post the tweets when you did, delete the tweets, and then you can repost them, no biggie” takes are SUPER disingenuous.

Founded by Alexander Hamilton in 1801, the New York Post is the fourth-largest newspaper in the US and the oldest published daily. After it was censored over the Biden story, it endorsed President Donald Trump for re-election. 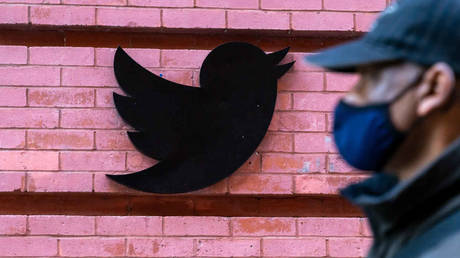