Johnny Campbell couldn’t quite understand why the referee called off his most recent fight last week just 40 seconds into the first round, but that was until he tried to touch his ear which had been almost torn form his […] 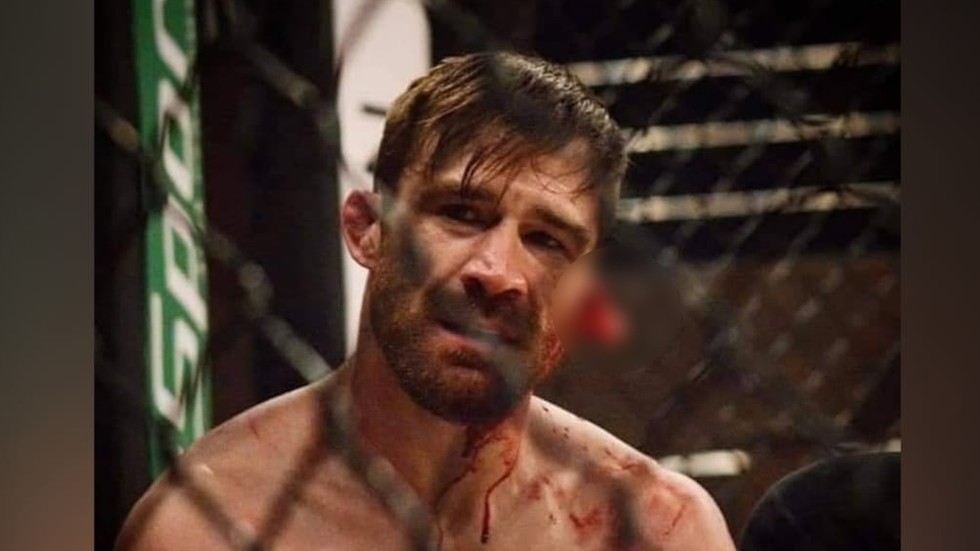 Johnny Campbell couldn’t quite understand why the referee called off his most recent fight last week just 40 seconds into the first round, but that was until he tried to touch his ear which had been almost torn form his head.

Campbell, an MMA veteran with more than 30 professional fights, was taking on Ary Farias in an interim bantamweight title fight under the Taura MMA banner when very quickly into the fight he became aware that something was not quite as it should be.

In an early exchange, the 33-year-old American detailed how he was caught with a punch at an unlucky angle by his opponent – with the momentum of the strike coming close to ripping his ear clean off his head.

“I didn’t entirely feel it,” Campbell said to MMAFighting.com. “If you watch real close, I throw a low kick at his calf, it half-connects, he blitzes at that time and I weave my head as he throws a right hand. It’s like, my head is coming kind of up as his fist is going down and it just, like, pulled my ear off basically. I felt a very sharp hit. It was like, ‘Wow, why did that just hurt so bad?’

“If you watch in the video, he hits me with a couple of shots that are kind of grazing, and then I stumbled backwards and lose my balance because my body was like, ‘Holy f*ck!’ My mind was not totally focused on the feeling of pain, but it was like, that smarted way more than it probably should have.”

A grappling exchange ensued, with Farias taking Campbell’s back but in all the chaos he could tell something was amiss.

“A part of me knew something’s not right on the left side of [my] head, but my mind was focused on the world champion on my back,” Campbell said. “And the ref looks at me a little bit awkwardly, and I’m continuing to defend and then the ref comes in and it’s like, ‘He’s gonna check this cut? How bad could this cut really be? That shot was not that hard, this is kind of weird.’

“And I can still tell something’s not right, but I don’t know what it is. Then he starts waving his hands off before he even says anything else.

Campbell says that he received around 20 stitches in order to fully reattach his ear and while it remains swollen, he doesn’t expect any further issues from it. In fact, he says it might be an improvement.

“It feels pretty awesome,” Campbell said. “It feels a little bit swollen, that’s like the only thing so I think once the swelling goes completely down it’s almost going to look better than before.

“Both my cauliflower ears were pretty bad but this one was somewhat grotesque looking. It didn’t even look like cauliflower ear, it looked like it was almost mutilated, so I think it’s gonna actually look better.” 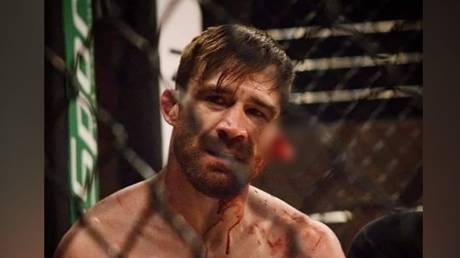