UFC boss Dana White says he shouldn’t have given octagon legend Anderson Silva one last fight after the Brazilian was stopped in the fourth round by Uriah Hall during their main event fight in Las Vegas on Saturday night. Silva, […] 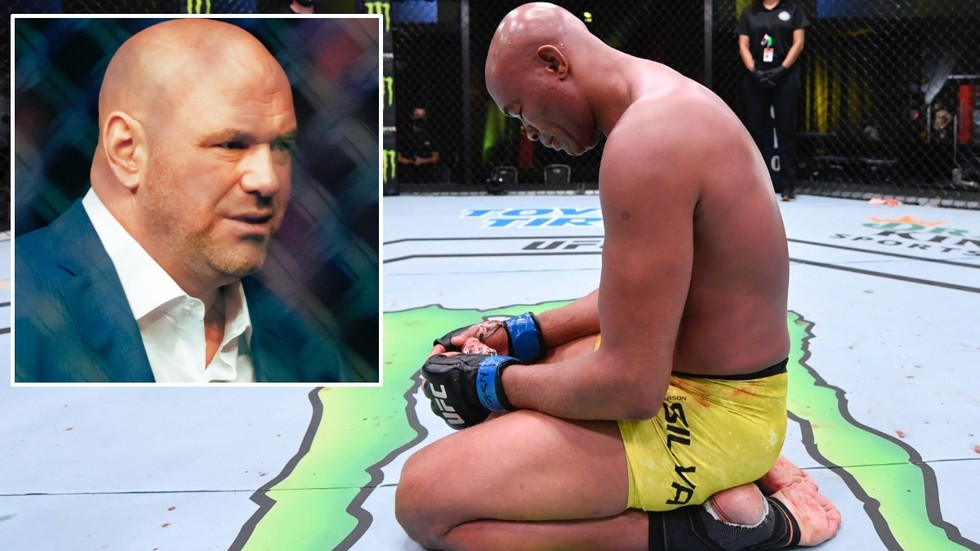 UFC boss Dana White says he shouldn’t have given octagon legend Anderson Silva one last fight after the Brazilian was stopped in the fourth round by Uriah Hall during their main event fight in Las Vegas on Saturday night.

Silva, looking every bit of his 45 years, couldn’t take hold of the fight as would have done a decade ago as he failed to take advantage of a gun-shy Hall early on before allowing him an opportunity to land a devastating right hand as “The Spider” attempted to pick up the pace late in the fight.

Also on rt.com ‘I’ve prepared my mind for this’: UFC legend Anderson Silva admits to feeling ‘sad’ ahead of ‘last fight’ against Hall

The overhand shot dropped Silva to the canvas where Hall forced referee Herb Dean to step in after several follow-up shots on the ground.

It was an ignominious ending to an octagon career that began with 16 successive wins but, as the fight game has taught us time and time again, this is no place to stick around after you are past your best.

And according to White, Silva’s time in the UFC is firmly done.

“He fought a guy that has absolutely zero output. They’re in a five-round main event on ESPN and they threw (expletive) 11 punches in the second round. Uriah Hall is one of the most gun-shy fighters in the UFC,” an aggrieved White said at the post-fight press conference at the UFC Apex in Las Vegas.

“And look at Anderson. When the fight was over, he couldn’t even stand up to do his interview. He had to sit down and do an interview. I made a big mistake and I shouldn’t have let him fight this fight tonight.

While White has affirmed that Silva will never set foot inside of his octagon again, the fighter has stated that he doesn’t quite see his combat sports career as finished and he would consider accepting proposals from other fight leagues.

READ MORE:  Meghan Markle Wore These Affordable Sunglasses -- and We Found Them on Amazon

But this is an idea which White clearly doesn’t endorse.

“I don’t feel good about myself that I let Anderson Silva fight this last fight,” he said. 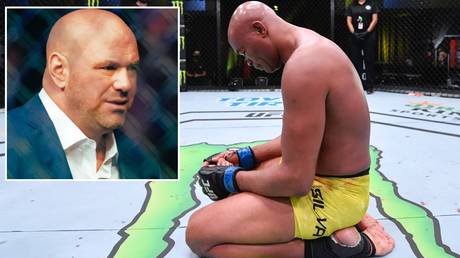