Golf icon Jack Nicklaus has thrown his support behind Donald Trump ahead of next week’s US presidential election as he suggested America’s Covid-19 deaths have been grossly inflated. PGA Hall of Famer Nicklaus, 80, has backed his fellow (occasional) Palm […] 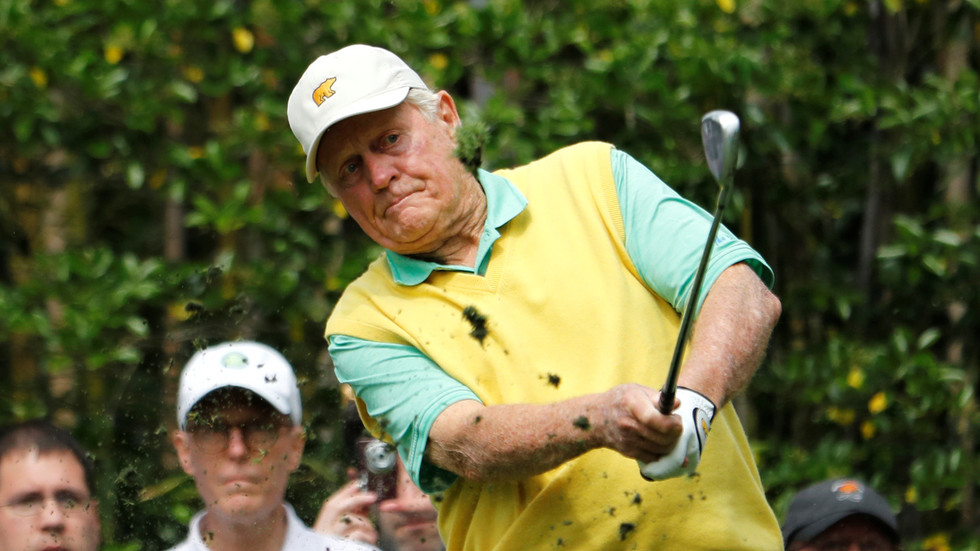 Golf icon Jack Nicklaus has thrown his support behind Donald Trump ahead of next week’s US presidential election as he suggested America’s Covid-19 deaths have been grossly inflated.

PGA Hall of Famer Nicklaus, 80, has backed his fellow (occasional) Palm Beach resident Trump to defeat Joe Biden on November 3 in what has become a hugely contentious political showdown between diverging political ideologies, and which will partly pare down to Trump’s response to the Covid-19 pandemic which has ravaged the United States in recent months.

Nicklaus issued a tweet earlier this week outlining his support for Trump’s re-election, saying that he has “delivered on his promises” and that he has “tried to help people from all walks of life – equally.”

Nicklaus’ support for Trump extends further, adding to his endorsement on Friday by saying that he has been impressed by Trump’s handling of the pandemic. As of Saturday, more than 230,000 Americans have died as a result of the virus with more than 9.1 million confirmed to have been infected with the potentially fatal virus.

But Nicklaus suggested that he doubts these numbers.

“I don’t think the deaths are a correct number,” Nicklaus said. “I hate to say that. The hospital gets more money with Covid death than they do another death. I’m sure there’s been a lot of that.”

“The idea that hospitals and doctors are falsely inflating Covid numbers and even putting patients on ventilators to drive up their payments is not just ridiculous, but it’s insulting to the doctors who are putting their own lives at risk,” he said.

Nicklaus, along with his wife Barbara, tested positive for Covid-19 in March during which he says they experienced minimal symptoms.

“Sure I was concerned,” Nicklaus said. “I took hydroxychloroquine. Gone in two days.”

When it comes down to Trump, Nicklaus says that he doesn’t always agree with the 45th president’s bluster but says that he has performed admirably in the Oval Office.

“I’m very bullish on America and the American dream, but I just think the other side is going to get taken over in socialism. I don’t think we need socialism in this country, it’s never worked anyplace else in the world and we don’t need that here.”

READ MORE:  Covid-19 as deadly for nurses as World War I, with fatalities from virus matching deaths during four-year war

Nicklaus’ endorsement of Trump comes in the same week that he received the backing of the likes of ex-NFL star Brett Favre and rapper Lil’ Wayne. 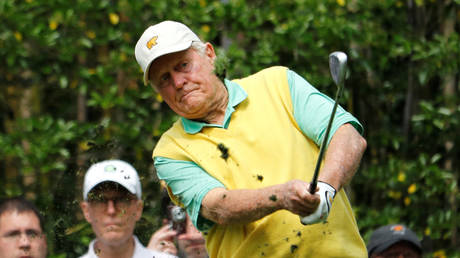