Resigning from the Intercept, Glenn Greenwald cited as the last straw the decision of “authoritarian, fear-driven, repressive” editors in New York to suppress his article critical of Democratic presidential candidate Joe Biden. Greenwald co-founded the outlet in 2014, with Laura […] 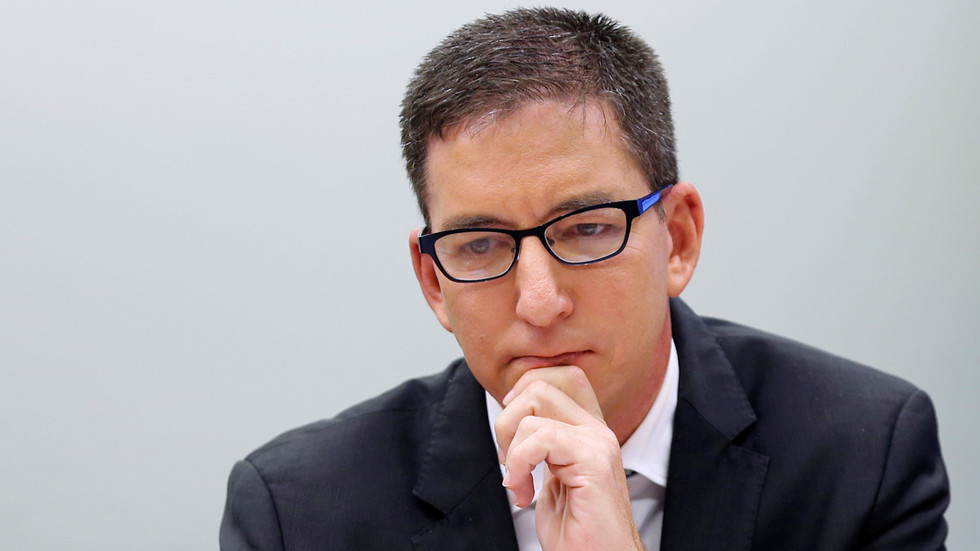 Resigning from the Intercept, Glenn Greenwald cited as the last straw the decision of “authoritarian, fear-driven, repressive” editors in New York to suppress his article critical of Democratic presidential candidate Joe Biden.

Greenwald co-founded the outlet in 2014, with Laura Poitras and Jeremy Scahill, in part as a vehicle to publish the revelations from NSA whistleblower Edward Snowden. Editorial freedom was supposed to be the Intercept’s core mission, he explained in a letter of resignation posted on Thursday.

The publication “now bears absolutely no resemblance to what we set out to build – not in content, structure, editorial mission or purpose,” Greenwald wrote.

My Resignation From The InterceptThe same trends of repression, censorship and ideological homogeneity plaguing the national press generally have engulfed the media outlet I co-founded, culminating in censorship of my own articles.https://t.co/dZrlYGfEBf

Instead, it is “rapidly becoming just another media outlet with mandated ideological and partisan loyalties, a rigid and narrow range of permitted viewpoints (ranging from establishment liberalism to soft leftism, but always anchored in ultimate support for the Democratic Party), a deep fear of offending hegemonic cultural liberalism and center-left Twitter luminaries, and an overarching need to secure the approval and admiration of the very mainstream media outlets we created The Intercept to oppose, critique and subvert,” Greenwald wrote in a Substack post explaining his decision to leave.

Adhering to principles, and taking personal risk to maintain them, is a totally foreign concept to most of today’s chronically smug media members — who posture as brave, defiant truth-tellers but are the most banal and conformist people you’ll ever meet in your entire life

While the problems between Greenwald – who lives in Brazil – and the New York-based editors have been mounting for some time now, the last straw was their decision to refuse to publish an article he wrote until he removed all criticism of Biden. Moreover, they tried to block him from publishing the article elsewhere as well.

Greenwald explained that he could have lived with the editors using his name as a shield “while pursuing an editorial mission completely anathema to what I believe,” so long as he could at least publish freely. Now that is no longer the case, he said.

Kinda disgusting to see so many liberal-left hacks who used to publicly grovel to Greenwald & Intercept as journalism’s “savior”— openly gloating today, now that it’s safe for them to slam GG because he upset their Russiagate grift. Liberal culture is as cowardly as it is fickle

In the Substack post explaining his departure from the Intercept and its parent company First Look Media, Greenwald pointed out that he had nothing to do, and in fact opposed, the “burning” of NSA contractor Reality Winner in 2017; forcing journalist Lee Fang to apologize “when a colleague tried to destroy his reputation by publicly, baselessly and repeatedly branding him a racist;” or the Intercept’s refusal to cover the recent extradition hearings of Julian Assange – yet the editors were happy to let him be blamed for it all.

… the pathologies, illiberalism, and repressive mentality that led to the bizarre spectacle of my being censored by my own media outlet are ones that are by no means unique to The Intercept. These are the viruses that have contaminated virtually every mainstream center-left political organization, academic institution, and newsroom.

Greenwald has won a George Polk Award and a Pulitzer Prize for his reporting on the global mass electronic surveillance by US intelligence, based on documents Snowden leaked to the press in 2013. He has repeatedly stood up for Snowden, including earlier this year, changing his Twitter handle to “Pardon Snowden” after Trump retweeted one of his posts criticizing the US military-industrial complex.

He has also been a ‘Russiagate’ skeptic, along with a handful of other left-leaning independent journalists who found themselves excluded from mainstream publications as a result.

@ggreenwald‘s resignation from @theintercept in protest at pro-Biden censorship marks a moment – the historic erosion and collapse of the liberal professions laid bare for all to see, journalism and academia most of all. Claims to objectivity, independence, all shredded. 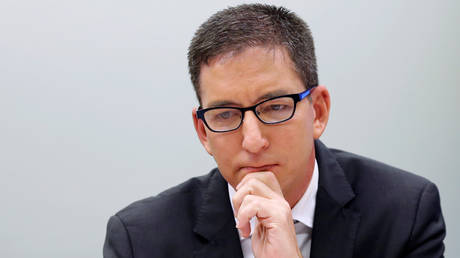