A senior official with Tigray People’s Liberation Front, the regional governing party, says Abiy has no mandate to decide appointments, troops’ movement. A brigadier general has been blocked from taking up a posting in Ethiopia’s northern Tigray region, an official […] 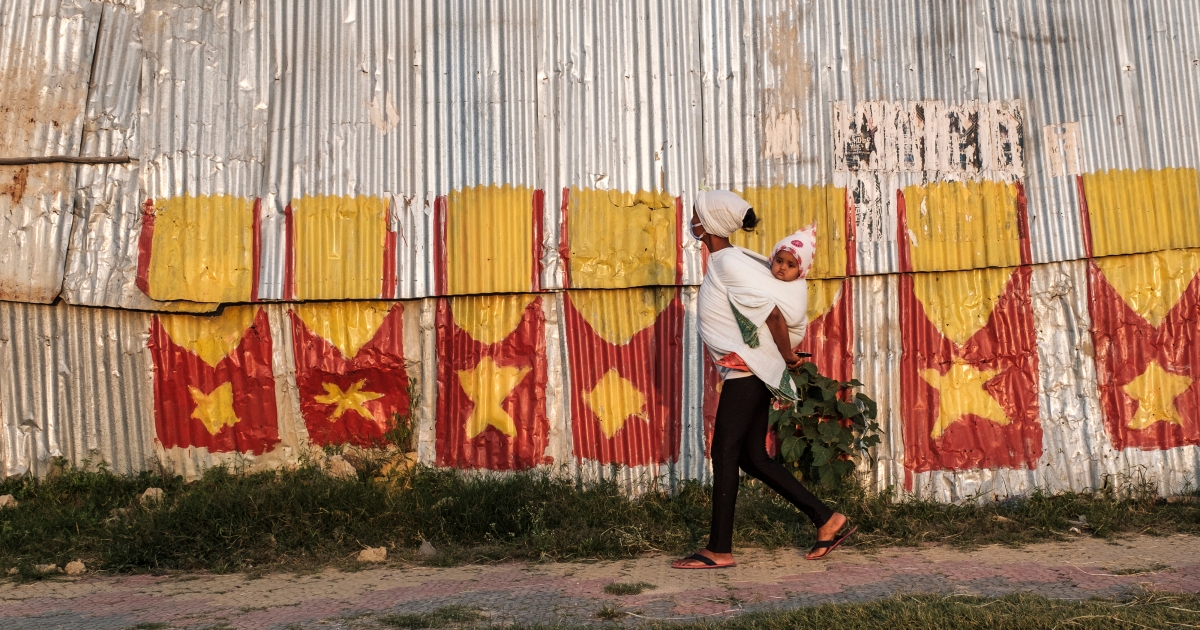 A brigadier general has been blocked from taking up a posting in Ethiopia’s northern Tigray region, an official said on Friday, escalating a dispute between the region and Prime Minister Abiy Ahmed’s government that analysts warn could turn violent.

The military officer flew on Thursday from the capital Addis Ababa to Tigray for his new assignment but returned after being informed “his appointment would not be considered legitimate”, said Getachew Reda, a senior official with the Tigray People’s Liberation Front (TPLF), the regional governing party.

“Any appointment or troop movement” is “totally unacceptable” at the moment because the TPLF believes Abiy no longer has a mandate for such moves, Getachew told AFP news agency.

A defence ministry spokesman did not immediately respond to a request for comment.

The TPLF dominated Ethiopian politics for nearly 30 years before Abiy came to power in 2018 on the strength of anti-government protests.

Under Abiy, Tigrayan leaders have complained of being unfairly targeted in corruption prosecutions, removed from top positions and broadly scapegoated for the country’s woes.

Ethiopia was due to hold national elections in August, but the country’s poll body ruled in March that polls be postponed because of the coronavirus pandemic.

Lawmakers then voted to extend officials’ mandates – which would have expired in early October – but Tigrayan leaders rejected this and went ahead with regional elections in September that Abiy’s government deemed illegal.

Now each side sees the other as illegitimate, and federal legislators have ruled Abiy’s government should cut off contact with – and funding to – Tigray’s leadership.

In recent days, tensions have risen over who controls federal military personnel and assets in Tigray.

Last week Tigrayan officials denounced a plan by Abiy’s government to reshuffle the military leadership in the north.

In a report published on Friday, the International Crisis Group warned the standoff between Addis Ababa and Tigray “could trigger a damaging conflict that may even rip the Ethiopian state asunder”.

Such a war “would be catastrophic for Africa’s second-most populous country and would send shock waves, and refugees, into other Horn of Africa countries as well as across the Mediterranean Sea,” the report said.