BBC director-general Tim Davie has said that journalists are not banned from attending LGBT pride events under new ‘impartiality’ rules, after confusion over new guidelines provoked outrage and sparked a potential lawsuit. “There is no ban on attending Pride parades,” […] 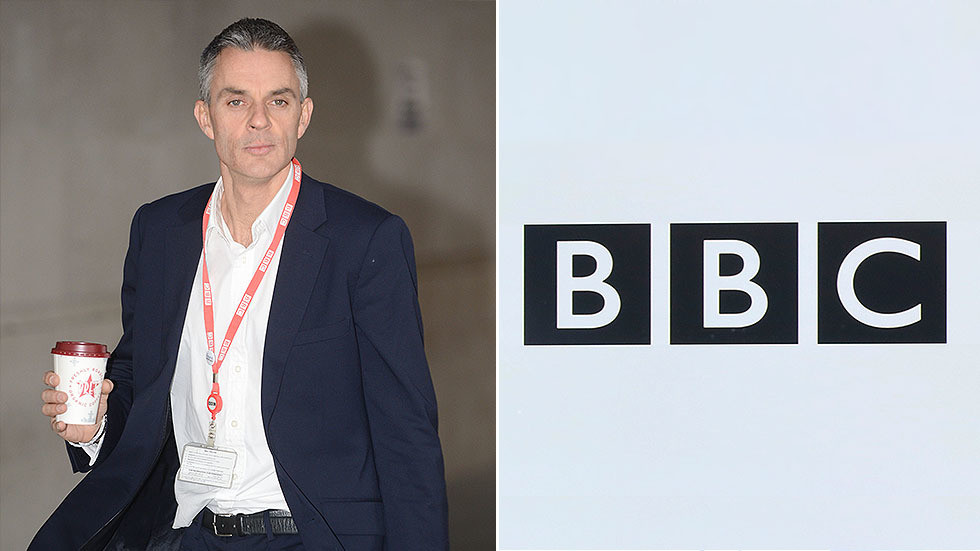 BBC director-general Tim Davie has said that journalists are not banned from attending LGBT pride events under new ‘impartiality’ rules, after confusion over new guidelines provoked outrage and sparked a potential lawsuit.

“There is no ban on attending Pride parades,” Davie wrote, in an internal letter to staff aimed at playing down the controversy. The letter was arguably as vague as the guidelines that caused the initial outrage, with Davie writing that “care needs to be given to the guidance” and staff still “need to ensure that they are not seen to be taking a stand on politicised or contested issues.”

This is a very poor response from Tim Davie. Vague, flat out inaccurate in places and doesn’t address the fundamental issues. https://t.co/ZGTHUMDsK4

The controversy was sparked on Thursday after Davie imposed strict social-media guidelines on BBC staff with the aim of maintaining a veneer of political impartiality. As part of the new rules, reporters are forbidden from taking part in “public demonstrations or gatherings about controversial issues.”

The rules’ clarification reads, “…Judgement is required as to what constitutes a controversial march or demonstration” but adds that “most marches are contentious to some degree or other.”

While not mentioning pride events specifically, the rules instantly raised questions among LGBT staff about those marches – and BBC journalists confirmed to various UK outlets, including the Guardian and i-News, that the ban could indeed extend to LGBT pride marches.

The rules concern only BBC’s news and current-affairs staff, something which Davie confirmed in his Friday letter.

A report by i-News shed more light on the curiously vague language of the impartiality rules. The outlet reported that BBC sources were mostly concerned about the transgender elemement of pride marches. Staff were reportedly told that it would be a-okay for journalists to take part in pride if it was seen as a “celebration” and as long as they don’t involve “the trans issue” – which most LGBT marches do.

Asked for clarity on confusion, BBC said pride is fine if it is seen as a “a celebration”, but if the “trans issue” (as it was described) is involved then it passes as a protest and news and current affairs staff should not attend.

Trans people and their allies were up in arms online over the distinction made by the BBC, saying that the broadcaster was “not being impartial,” but was instead “taking a stance against a marginalized group.”

The BBC is going mask off. “LGB are okay, but Trans is controversial, so you can’t go to pride unless it’s one they’re banned from”.A “LGB without the T” stance isn’t being impartial, it’s taking a stance against a marginalised group. https://t.co/GOwwUbiFEP

honestly not sure how to process the fact that expressing my identity or discussing my life is now such a radical political act that it could potentially disqualify me from holding the position I previously held at the BBC https://t.co/PDB2bXXBRX

Other users were similarly outraged by the perceived invasiveness of the BBC guidelines. Commenters speculated that they might be “unlawful” and might have been intentionally vague.

The Good Law Project non-profit seemed to agree, announcing potential future legal action against the network, with its director calling the rules “unlawful and discriminatory.” The organization made an appeal to LGBT staff who might like to join the action, perhaps partially instigating Davie’s swift efforts at damage control.

The @GoodLawProject believes the BBC’s conduct is unlawful and discriminatory. We have instructed leading and junior Counsel and intend to send a formal pre-action protocol letter to the BBC next week. https://t.co/dv3BO0R1Cp

The continued lack of clarity is, I believe, intentional since BBC staff must now treat any and all public statements in support of BLM or trans rights as potentially jeopardising their job. https://t.co/6dvRmrtEGl 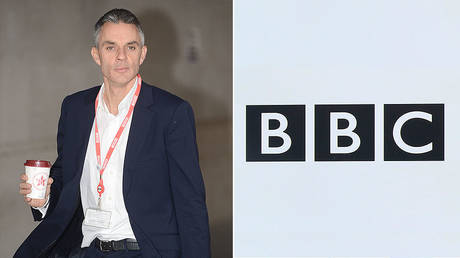