New York Governor Andrew Cuomo is giving travelers a way to shorten their quarantine on arrival to three days from 14: show proof of negative Covid-19 tests before and after coming to the state. Before being allowed to move about […] 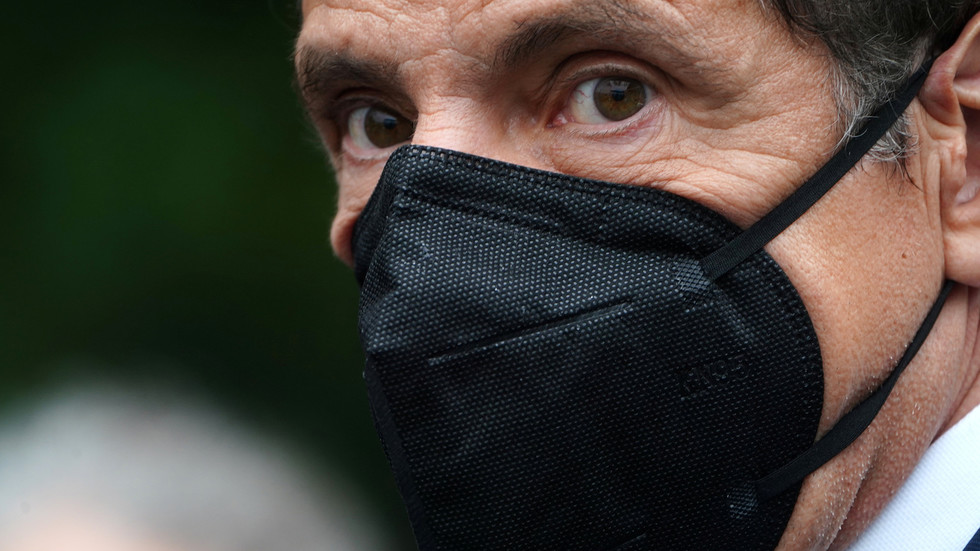 New York Governor Andrew Cuomo is giving travelers a way to shorten their quarantine on arrival to three days from 14: show proof of negative Covid-19 tests before and after coming to the state.

Before being allowed to move about freely, travelers from out of state must have proof of a negative Covid-19 test within three days of their trip and take a test after three days of quarantining in New York to show they’re still not infected, Cuomo told reporters on Saturday. Those who don’t take the tests will have to endure 14 days of quarantine before they can move about freely.

If you don’t take a test, you’re required to quarantine for 14 days upon arrival in NYS.Basically the new rules allow you to go about your life after negative tests and shorter quarantine period. @WGRZhttps://t.co/9fiIJJXg00

The only exceptions are neighboring New Jersey, Connecticut, and Pennsylvania, because so many commuters to New York City live in those states, but non-essential travel within the region is discouraged. New Yorkers who are returning home from trips outside the region are subject to the same rules. Those who leave the state for less than 24 hours can skip quarantine as long as they take a test proving they don’t have the virus within four days.

Also on rt.com ‘Close to the number of seniors that died’: NY governor Cuomo ripped for celebrating sales figures from Covid-19 memoir

The new rules replace a complicated system in which 14-day quarantines were required for people arriving based on infection rates in their home states. Cuomo’s list of quarantine-requiring locales had grown to 40 US states and territories. The requirements apply to all but the neighboring states, rather than only the list of 40.

New York has had more than 33,000 Covid-19 deaths – the most in the nation, and exceeding the total for Texas, which has the second-highest figures, by 79 percent, according to government data. The state’s positive-test rate, excluding several hotspots where cases were spiking, rose to 1.38 percent yesterday from 1.01 percent in the first full week of October.

Also on rt.com How to kill a thriving metropolis in 7 months: NYC’s Covid-19 failure is a vicious spiral directed by a sadistic political regime 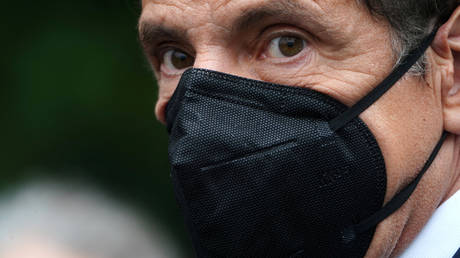