A British account manager says he’s beaten the country’s crackdown on private gatherings amid the Covid-19 crisis – and it only cost him £6 – creating a company and listing family as staff to game a loophole in the restrictions. […] 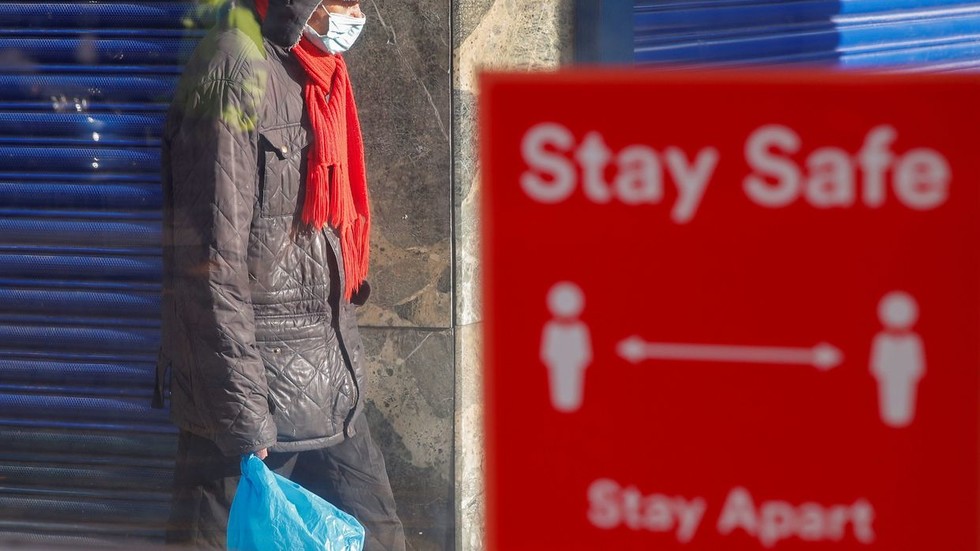 A British account manager says he’s beaten the country’s crackdown on private gatherings amid the Covid-19 crisis – and it only cost him £6 – creating a company and listing family as staff to game a loophole in the restrictions.

Fenn Settle, a 27-year-old from a suburb of Leeds, said he set up a new limited company, Fenn Settle Ltd., in order to evade the UK’s “rule of six,” which prohibits gatherings of groups larger than six people who live in different households.

Boasting about the feat in a Facebook post, Settle said he would “hire” friends and family for the new business venture, which he said cost only “6 quid” to establish. He will then host them for an “unpaid work event” at his home, a “registered premises,” on Christmas, he added.

Downing Street has acknowledged that the rules contain loopholes, with a spokesperson saying on Thursday that “There is a specific exemption which says that people from different households can gather in indoor settings that are open for work purposes,” but they stressed that the exemption was meant for freelancers and not intended for work meetings at private homes.

Settle told the Daily Mail that he got the idea after the death of his grandfather in April, noting he wasn’t able to see him for the last eight weeks of his life “because of Covid rules.”

“[That] got me thinking of [setting up the business]. People are dying on their own and yet you can see work colleagues,” he said. “I tried booking a dinner reservation for me and a couple of work colleagues. They said they weren’t able to sit us and I said ‘we’re in a work bubble’ and that was fine.”

Settle, however, acknowledged that his post was “a bit tongue in cheek,” and that he merely wanted to bring some cheer to an “otherwise very bleak situation.” He did file the new Ltd. with the UK’s official Companies House, but while the business is still listed as “active” on the register, its filing history shows that it applied to be dissolved and struck from the records on the same day it was established.

Though several European countries have revived nationwide lockdowns during what some health experts have called a “second wave” of the coronavirus pandemic, the UK has stuck to a three-tier system that assigns risk levels to particular areas and applies restrictions accordingly. To date, the country has tallied more than 965,000 infections and nearly 46,000 deaths, according to official data.

Environment Secretary George Eustice said on Wednesday that the government was aiming to balance containing the virus with allowing citizens to “live their lives as close to normal as possible,” particularly for Christmas, but some residents remain skeptical. Earlier this week, West Midlands Police Commissioner David Jamieson stoked fury after vowing to crack down on family gatherings on the holiday and enforce the country’s Covid restrictions to the hilt, drawing comparisons to fascist regimes and “Brownshirts” from enraged Britons. 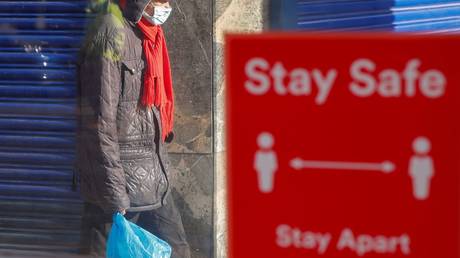