Pop star Vlad Topalov has spoken about his synchronicity with 2014 Olympic Games champion Elena Ilinykh, saying the unlikely duo “came together like a puzzle” after being paired with each other on TV figure-skating show Ice Age. Former chart-topper Topalov […] 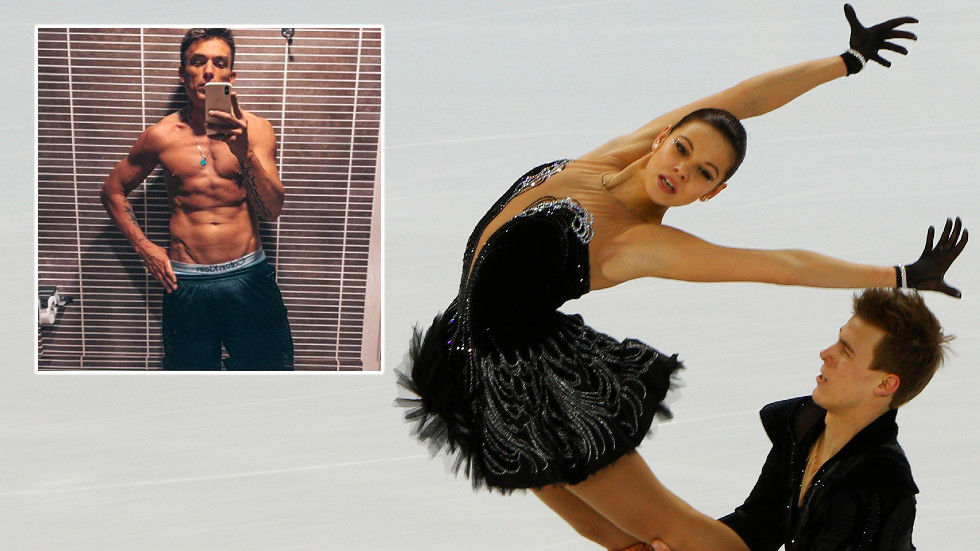 Pop star Vlad Topalov has spoken about his synchronicity with 2014 Olympic Games champion Elena Ilinykh, saying the unlikely duo “came together like a puzzle” after being paired with each other on TV figure-skating show Ice Age.

Former chart-topper Topalov was one of the celebrities paired with a professional in the hit show, and the one-time member of male duo Smash!! has praised Ilinykh as his perfect ice partner while revealing her occasional demands during lengthy practise sessions.

Ilinykh, who has been dubbed Russia’s “most beautiful figure skater” and has not competed in a traditional setting for more than three years, has shown that the feeling is mutual by praising Topalov, although he admitted that she can wind him up.

READ MORE:  You are a heretic in woke America if you oppose trans treatment for kids, liberal crusade against ‘Irreversible Damage’ book shows

“She is very sensitive and responsible for what she does,” the 35-year-old newcomer to the discipline told People Talk.

“Moreover, she is beautiful, passionate, temperamental. But she often p*sses me off, if I’m just trying to dilute the sugary speeches – she is very scrupulous to details and nuances.

“You see one picture on TV, in sports, and when you meet a person, you understand everything else that is there – bigger, more interesting.

“She is to some extent a teacher for me: not in figure skating, but in life, because I have not obeyed anyone for a long time.

“I am my own master and here she is, as it were, the main person: a woman who can yell at me…this is a good life lesson to remind me about humility and patience.”

European bronze and silver medalist Ilinykh insisted last year that her break from competitive action had not dimmed her passion for the sport, adding that she was “madly in love with figure skating” and would keep at her art “even when I’m 50”.

The 26-year-old’s enthusiasm has shown in her training. “My main discovery is Vlad and what he teaches me off the ice,” she said.

“He is very deep and he says a lot of right things. He is the biggest victory of this project.”

Ilinykh is engaged to ballet dancer Sergei Polunin and gave birth to a son, Mir, in Florida in January.

“We came together like a puzzle, like Lego,” enthused Topalov, reflecting on their three-hour training sessions with “very rare” breaks.

“There is a lot of hard work which you simple have to do. You get used to it, the body adapts.

“Of course, there is much less time for everything else, but I’ve got used to it.” 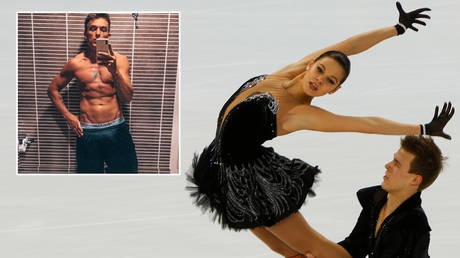