Barcelona need to trim €190 million ($222 million) from their wage bill or they run the risk of going bankrupt as early as the start of next year, according to reports in Spain. Spanish outlet RAC1 reported that a deadline […] 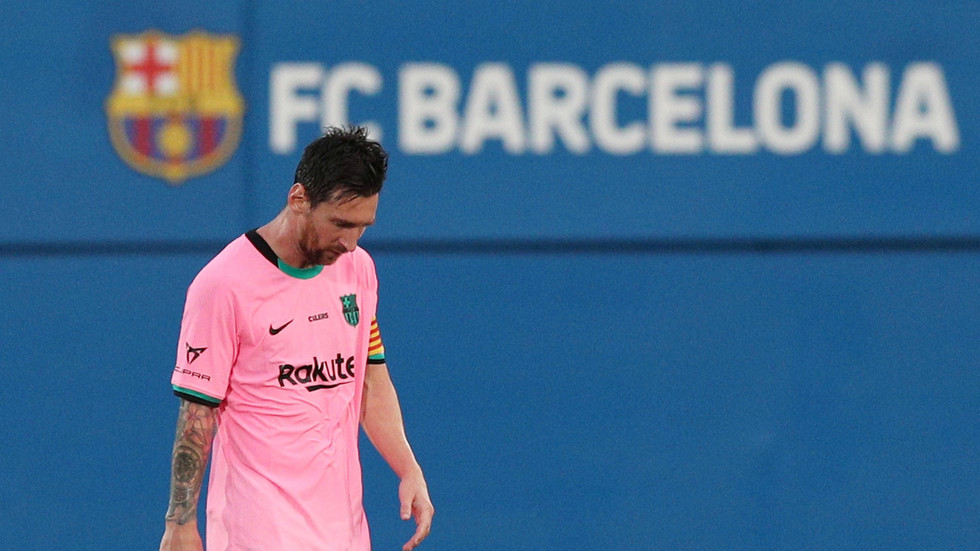 Barcelona need to trim €190 million ($222 million) from their wage bill or they run the risk of going bankrupt as early as the start of next year, according to reports in Spain.

Spanish outlet RAC1 reported that a deadline of November 5 has been set for the club to agree wage cuts in order to set out the budget for this season.

The club have been hit hard by the pandemic, with projected income dropping from €1,047 million to €828 million.

Barca’s astronomical wage bill was set to take up 61% of their projected income – putting it around €639 million – but with their revenue dropping significantly that percentage would rise close to 80 percent and be unsustainable.

Also on rt.com Bye, bye Bartomeu: Now that the Barca boss has gone and Lionel Messi’s got what he wanted, the pressure will be on him to deliver

Club president Josep Maria Bartomeu and the board of directors resigned on Tuesday.

Before departing, he made some headway into cutting the wage bill by handing out new contracts to four first-team stars – Gerard Pique, Clement Lenglet, Frenkie de Jong and Marc-Andre ter Stegen – all of which included temporary salary changes.

Barcelona’s first-team squad have already undergone a round of pay-cuts this year, and it’s said that with the new deals they will not receive a reduced salary.

Also on rt.com Barcelona begin talks over MORE wage cuts, but official denies Messi and Co. will definitely be hit

Rather, they will have the same amount of money paid to them in total, but spread out through smaller instalments over a longer period of time.

Initial talks were reportedly held with the players on Friday, with the squad said to be understanding of the club’s position and content to work with interim president Carles Tusquets.

READ MORE:  ‘We are in a war’: French interior minister says country must brace for more terrorist attacks fueled by ‘Islamist ideology’

Early in October, Barcelona revealed their debt had more than doubled in the last financial year and they had gone from projecting a small profit to a €97 million (£88.5 million) loss. 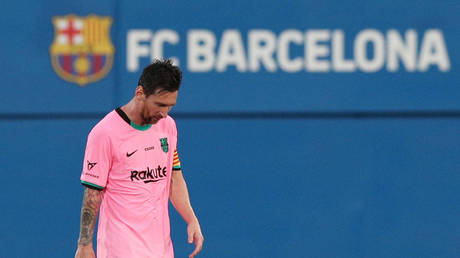