Austrian Chancellor Sebastian Kurz has said that his government will not tolerate religious extremism after dozens of Turkish youths reportedly stormed through a church in Vienna. Between 30 and 50 Turkish teenagers are said to have rampaged through the Catholic […] 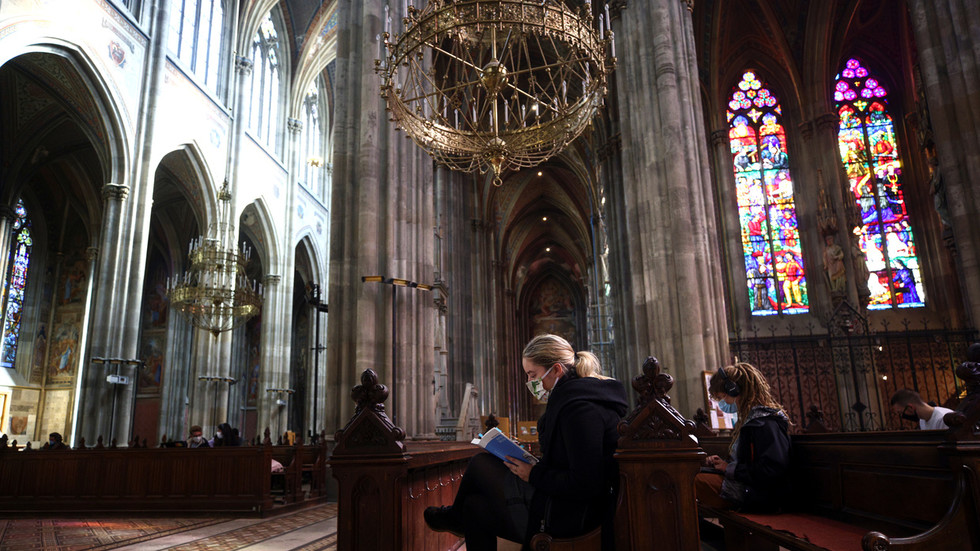 Austrian Chancellor Sebastian Kurz has said that his government will not tolerate religious extremism after dozens of Turkish youths reportedly stormed through a church in Vienna.

Between 30 and 50 Turkish teenagers are said to have rampaged through the Catholic Church of St. Anton von Padua in Vienna-Favoriten. According to local media reports, the youths shouted “Allahu akbar” as they kicked benches and the church’s confessional. The youths scattered after the pastor called the police.

Writing on Twitter about the rowdy flash mob, the Austrian chancellor said that all Christians in the country must be able to “exercise their faith freely and safely.”

We will resolutely continue the fight against political Islam and will not show any false tolerance here.

No one was injured during the incident and police are currently reviewing surveillance footage. The youths reportedly met earlier in the day at a square, where they shouted “Islamic slogans” and set off firecrackers.

According to Austrian media, law enforcement initially labeled the unsettling disturbance as a “youth prank,” but the case was later referred to the State Office for the Protection of the Constitution and dozens of police officers were dispatched to the area as a safety precaution.

Interior Minister Karl Nehammer vowed to protect Austria’s Christian community “with all our resources” and said that security was being bolstered following a string of violence and attempted attacks in France that have been linked to Islamic extremists.

An attack on Thursday at a church in Nice, France left three people dead. The suspect, a Tunisian migrant who had recently arrived in the country, was accused by French officials of being an “Islamo-fascist,” although his family in Tunisia denies that he holds radical religious beliefs.

France launched a crackdown on extremism following the murder of a schoolteacher, Samuel Paty, who was beheaded by a Chechen refugee after showing caricatures of the Prophet Mohammed during a lesson on freedom of speech. 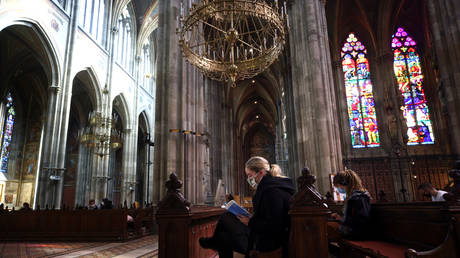