Russia hasn’t got enough doctors and paying them more should be a priority. That’s according to Dmitry Peskov, President Vladimir Putin’s spokesman, who said medics are working in “extreme conditions” during the Covid-19 pandemic. When asked about doctors’ wages, during […] 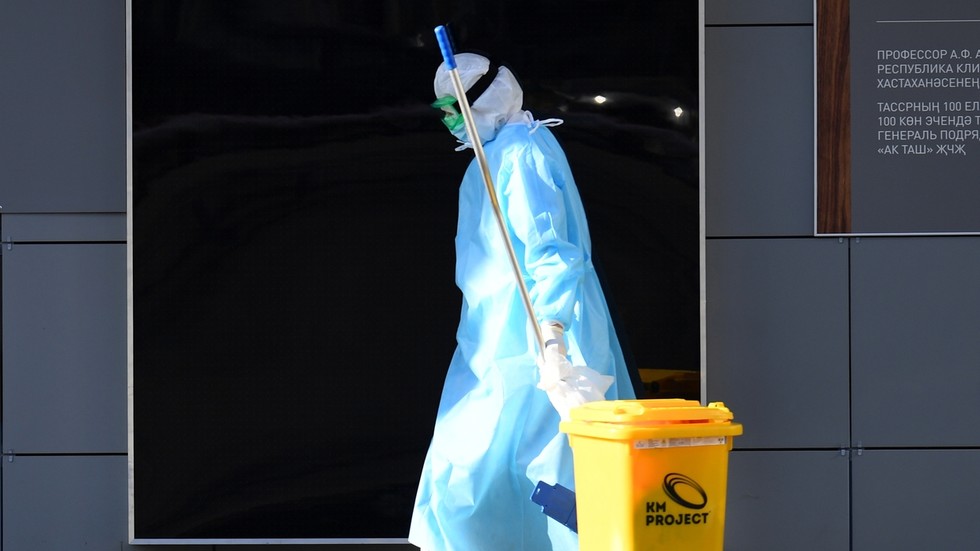 Russia hasn’t got enough doctors and paying them more should be a priority. That’s according to Dmitry Peskov, President Vladimir Putin’s spokesman, who said medics are working in “extreme conditions” during the Covid-19 pandemic.

When asked about doctors’ wages, during a Friday press call, Peskov highlighted that Russia’s regions have been given extra money to fight the coronavirus, and that they should use some of that to attract better specialists. According to Moscow-based newspaper Kommersant, a journalist had noted that richer areas of the country are luring higher-qualified doctors away from poorer locations.

“Now, there is a shortage of doctors everywhere,” the Kremlin spokesman said. “They show absolute heroism, and we should probably thank them all the time. That’s the first thing. As for salaries, doctors’ salaries should probably now be a priority in every region.”

Also on rt.com Putin rules out another strict Covid-19 lockdown in Russia, citing economic concerns, says ‘we don’t have a kind Aunt to help us’

On April 8, President Putin announced that all Russian doctors would receive additional payments for working with Covid-19 patients. Last week, Kommersant discovered that this scheme would be extended to 2021. Depending on the position held by the medical worker, the bonuses range between 25,000 ($315) to 80,000 rubles ($1,000).

In April, Russian newspaper Vedomosti reported that the country’s healthcare reform between 2013 and 2019 had reduced the number of junior doctors by more than half, while also lowering the number of nurses, doctors and infectious diseases specialists. The publication also found that beds for patients with infectious diseases had also significantly been reduced, dropping from 140,000 in 1990 to 59,000 in 2019.

On Thursday, and despite a growing number of cases, Putin reiterated that the Russian government has no plans to reintroduce a total lockdown, saying that the country would instead implement “targeted” measures.

According to official government numbers, Russia has 1,599,976 confirmed cases of Covid-19, with 27,656 deaths. On Friday, the country recorded 18,283 new infections, the highest single-day total since then pandemic began. 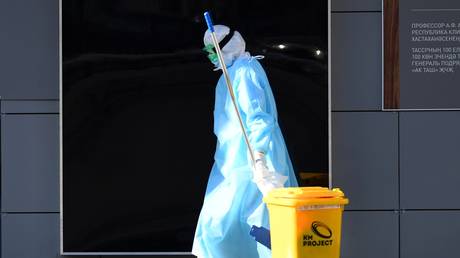