Anderson Silva will fight for the final time in the octagon on Saturday night on the backend of a glittering career, but can ‘The Spider’ leave the UFC’s cage in the same way in which he entered it – with […] 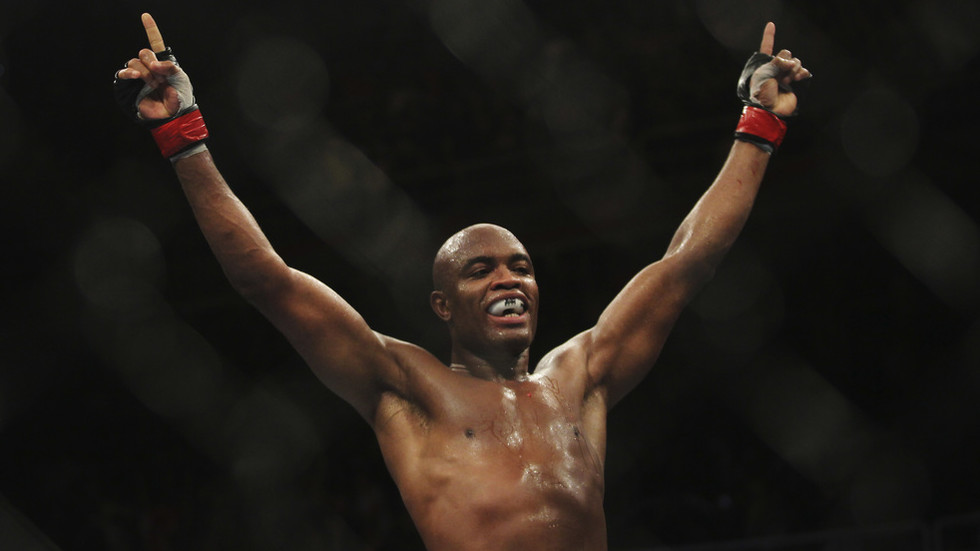 Anderson Silva will fight for the final time in the octagon on Saturday night on the backend of a glittering career, but can ‘The Spider’ leave the UFC’s cage in the same way in which he entered it – with a knockout win?

Silva, who turns 46 on his next birthday, enjoyed a record-breaking spell throughout his UFC tenure since his debut win against Chris Leben more than 14 years ago and while only most blinkered of Silva fans wouldn’t agree that some of his skills have depreciated over time, there’s little doubt that – whatever happens in the main event of the UFC’s event in Las Vegas – Silva’s status as an MMA pioneer is set in stone.

Also on rt.com ‘I’ve prepared my mind for this’: UFC legend Anderson Silva admits to feeling ‘sad’ ahead of ‘last fight’ against Hall

One glance as his career ledger shows you why. That debut win against Leben was achieved in 49 seconds. He won the world title in his next fight against Rich Franklin. This took him just under three minutes.

Less than a round of total time into his UFC career and Anderson Silva was the undisputed world champion. It is a title he would claim for seven years and 16 fights without defeat.

Those defeats eventually came, as they would for any fighter, but not many of Silva’s peers were capable of the type of effortlessly flawless performances which came naturally to him.

And this is exactly how Silva wants things to progress in what he swears is his final UFC bout against Uriah Hall. The American, a full ten years his opponent’s junior, is also a striker of much repute (as Adam Cella found out on their season of ‘The Ultimate Fighter’) and will wade into the exact type of fight which Silva desires.

A wrestling-heavy, push ’em up against the fence type of fight was never particularly Silva’s forte even if he passed most of those tests with flying colors. Instead, Hall, who is as confident in his techniques as Silva, will be hoping to wring the last bit of competitive action from the ageing Brazilian destroyer.

It would be a fine scalp, of that there is no doubt.

But whoever wins between, Silva’s legacy will endure far longer than the memories of Saturday’s fight. His 16-fight win streak will be very difficult to beat (Khabib managed 13 wins in eight years with the UFC). That front-kick KO against Vitor Belfort, or the come from behind submission win against Chael Sonnen.

Even the title defeat to Chris Weidman, and the rematch after it in which Silva’s shin shattered after a checked leg-kick, these are forged deeply into anyone who follows the sport to any significant degree.

These memories are the foundations for which much of today’s landscape of mixed martial arts is built upon. On Saturday, we get one last chance to witness it. 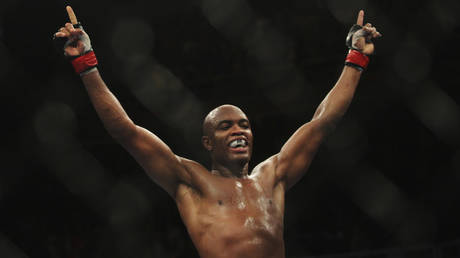