Fourteen years in the making, nine years behind schedule, and more than €6 billion over budget, Berlin’s much-delayed Brandenburg Airport will finally welcome passengers in the middle of a global pandemic. Also named Willy Brandt Airport, after the late West […] 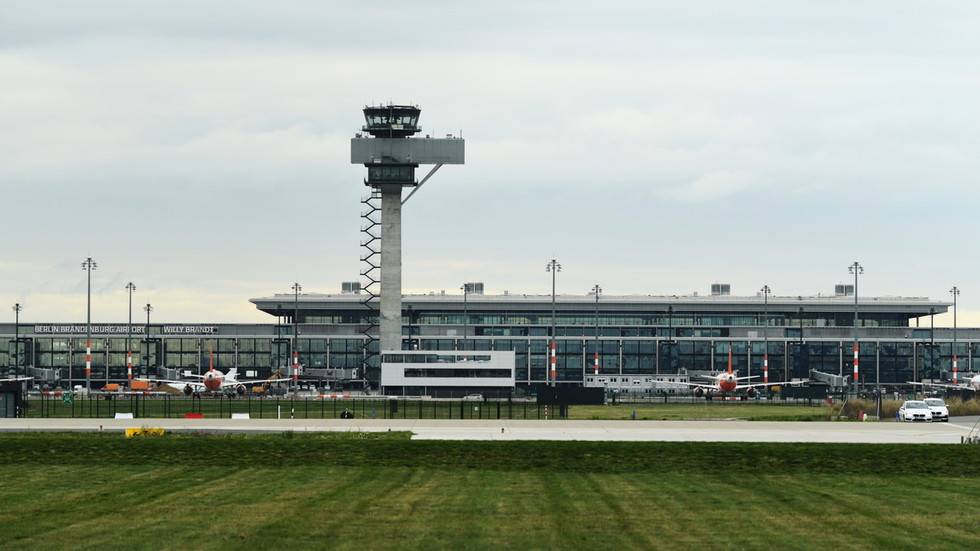 Fourteen years in the making, nine years behind schedule, and more than €6 billion over budget, Berlin’s much-delayed Brandenburg Airport will finally welcome passengers in the middle of a global pandemic.

Also named Willy Brandt Airport, after the late West Berlin mayor and West German chancellor, Brandenburg (BER) is located adjacent to Schönefeld, roughly 18 kilometers (about 11 miles) southeast of the Brandenburg Gate. It’ll consist of a pair of runways and three terminals. The existing facilities at Schönefeld Airport will continue to operate, while Berlin Tegel will close for good on November 7.

However, Berlin will not celebrate the opening of its new airport because it is embarrassed about how long it took to build, said the head of the German capital’s airports Engelbert Luetke-Daldrup last month.

“There is no big party. We are just going to open,” Luetke-Daldrup said, adding: “German engineers like me have felt embarrassed,” while the delays had made Berlin, and the whole of Germany, a “laughing stock.”

The problems began shortly after the planning committee selected the site in 1996. First came a dispute over whether the airport would be privately or publicly owned, then came lawsuits from local residents unhappy to see an airport as a neighbor. That all delayed the start of construction by six years. Once work really began in 2006, a tentative opening date of 2011 was set.

The next few years brought embarrassing design flaws, which included doors that weren’t numbered correctly, a terminal roof twice as heavy as it should’ve been, cables that were incorrectly installed and even escalators that were too short. In addition, the construction planning company went bankrupt.

In 2010 the opening was postponed until 2012, and after a second failed opening, another range of technical issues was revealed. Fire-doors didn’t open, miles of cables were mislaid, and a vast smoke-extraction system was ineffective.

In total, the troubled airport missed six official opening dates in succession. The costs had spiraled to six billion euro ($7 billion) from an original €2.7 billion (over $3 billion), with the construction process also disrupted by accusations of corruption.

READ MORE:  Three days from the US elections: What you need to know

Now Brandenburg Airport will be opening its doors in the middle of the worst crisis the aviation industry has ever seen, as most airplanes are grounded and major airlines face the prospect of bankruptcy due to the coronavirus pandemic.

According to Luetke-Daldrup, Berlin’s airports will need government support of around €260 million ($305 million), with only around ten million passengers expected in 2020, down from 36 million last year. He said it may “take years” for the industry to reach pre-coronavirus levels of business as “the economic situation is dramatic.” 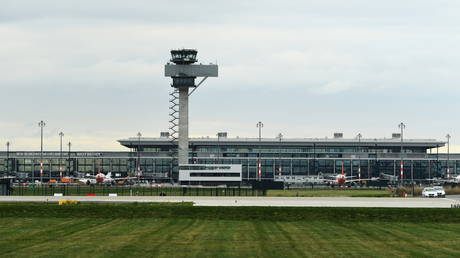