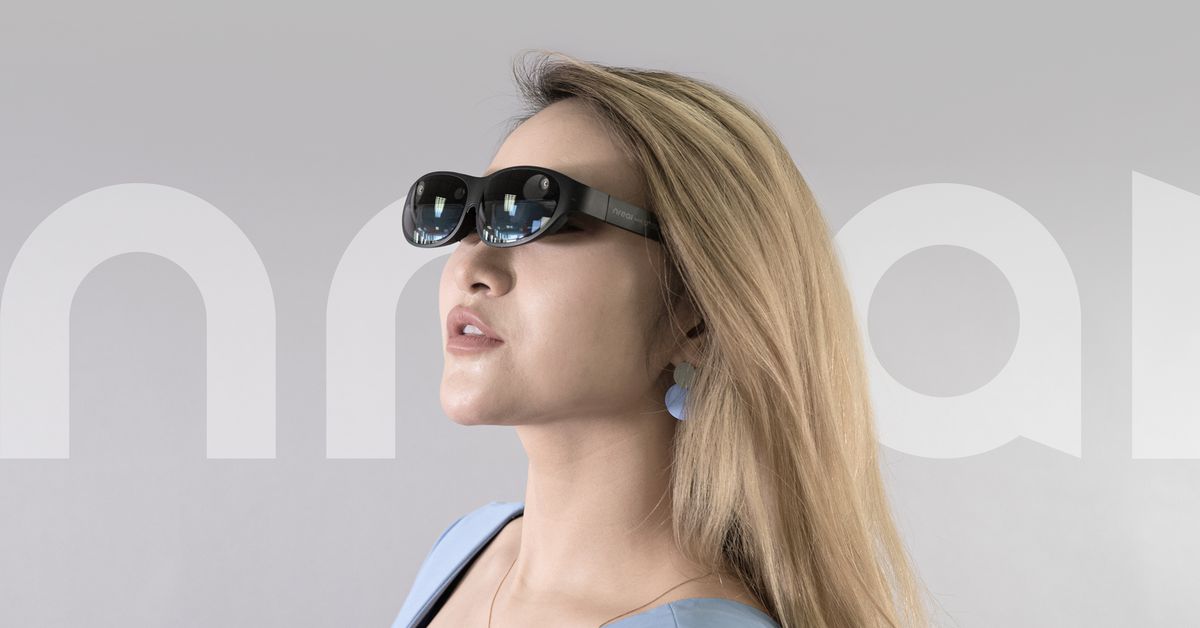 Epic Games has sued smart glasses maker Nreal for infringing on its Unreal Engine trademark. Epic, which filed the case late last week, claims it’s “no coincidence” that Nreal’s name “looks and sounds virtually identical” to Unreal’s branding. As Nreal plans a US launch later this year, Epic wants to recoup damages and scuttle its application for a trademark.

Epic argues that on top of “Nreal” sounding a lot like “Unreal,” both companies are competing in the same space. The China-based Nreal makes an augmented reality headset known as the Nreal Light, which projects 3D objects into real space, and it’s developed a demo game called Nreal Tower. Its glasses shipped in Korea last year, and Nreal has gradually expanded their availability, announcing plans for a US launch in the second quarter of 2021.

Meanwhile, Epic’s Unreal Engine is a ubiquitous game-making tool that’s also used for films and general purpose 3D design. Epic has signaled interest in augmented reality, although it hasn’t indicated that it’s building hardware. And the lawsuit notes that “Epic expects Unreal Engine to feature prominently in the creation of a virtual metaverse, a real time three-dimensional social platform where friends meet to interact and have enjoyable experiences.” Nreal’s glasses even support the Unreal Engine. Epic claims that all this potential crossover could confuse customers.

Epic and Nreal have been quietly fighting over the “Unreal” trademark for years. Epic filed to block Nreal’s trademark in 2018, and the companies discussed a settlement after that. But Epic’s suit claims the discussion was “fruitless.” And Nreal recently tweeted a promise of “big news” on May 20th, saying that “something you’ve all been waiting for is on its way.” Epic sued the day after that tweet.